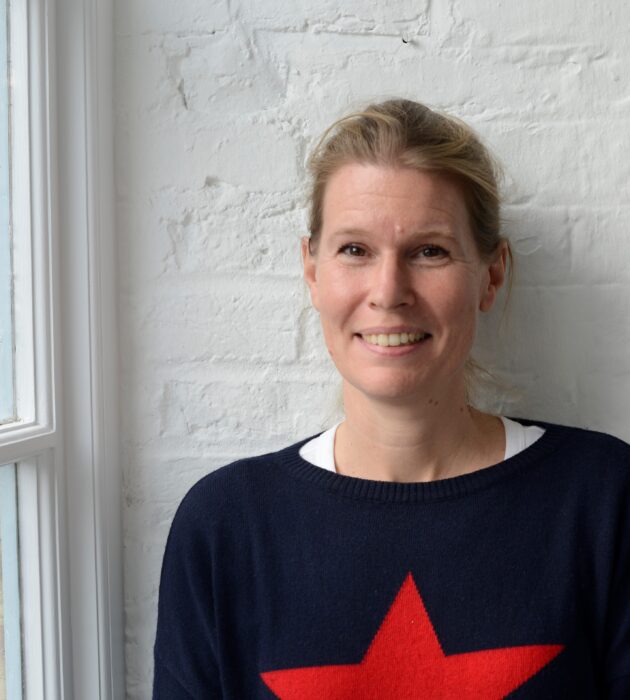 Alexia is a professional music therapist who founded Music as Therapy International in 1995. As Director, Alexia has steered the charity from its original focus in Romania to working in other countries internationally and across the UK. She continues to be actively involved in the delivery of our projects around the world and regularly teaches, supervises and presents her work. Watch Alexia’s TEDx talk: The Musical Connection.

In recognition of her international work, Alexia was presented with the World Federation of Music Therapy Advocate of Music Therapy Award (2017) for major contributions to the promotion of music therapy in areas of the world where the profession is less established. Alexia was also a member of the Commission which examined the role of music within the care and treatment of people living with dementia (2018). Alexia was awarded an OBE in The Queen’s Birthday Honours List 2021, in recognition of her contribution to music therapy.

Alongside her work for the charity, Alexia worked as a music therapist in the NHS for 15 years with a clinical specialism of working with children with severe learning disabilities, including complex needs, emotional difficulties and challenging behaviour.